Solar energy is a renewable energy that comes from the sun. Solar energy is a clean energy source because it does not produce any harmful emissions like carbon dioxide. The use of drones in solar energy operations is growing more popular as time goes on.

Solar energy has a very bright future. With the advent of more efficient solar panels and the continued decrease in the cost of solar energy, solar power will become a significant player in the global energy market. And drones will play a big role in making that happen.

Solar farms are large tracts of land covered with solar panels. These solar farms can be found worldwide, in countries like the United States, China, and Australia. Solar farms are a crucial part of the global solar energy infrastructure. They provide a renewable energy source that can power homes and businesses.

How Drones can Help the Future of Solar Energy

Drones can help with several aspects of solar panel installation and maintenance, such as mapping out the best placement for panels, inspecting panels for damage, and repairing broken panels.

We will explore how drones make solar energy more efficient and less expensive.

One important aspect of solar panel installation is figuring out where to place the panels. The mapping task used to be time-consuming, requiring workers to survey the land physically. Now, drones can map an area and create a 3D model. Creating a 3D map helps solar companies figure out the best placement for panels to maximize energy production. 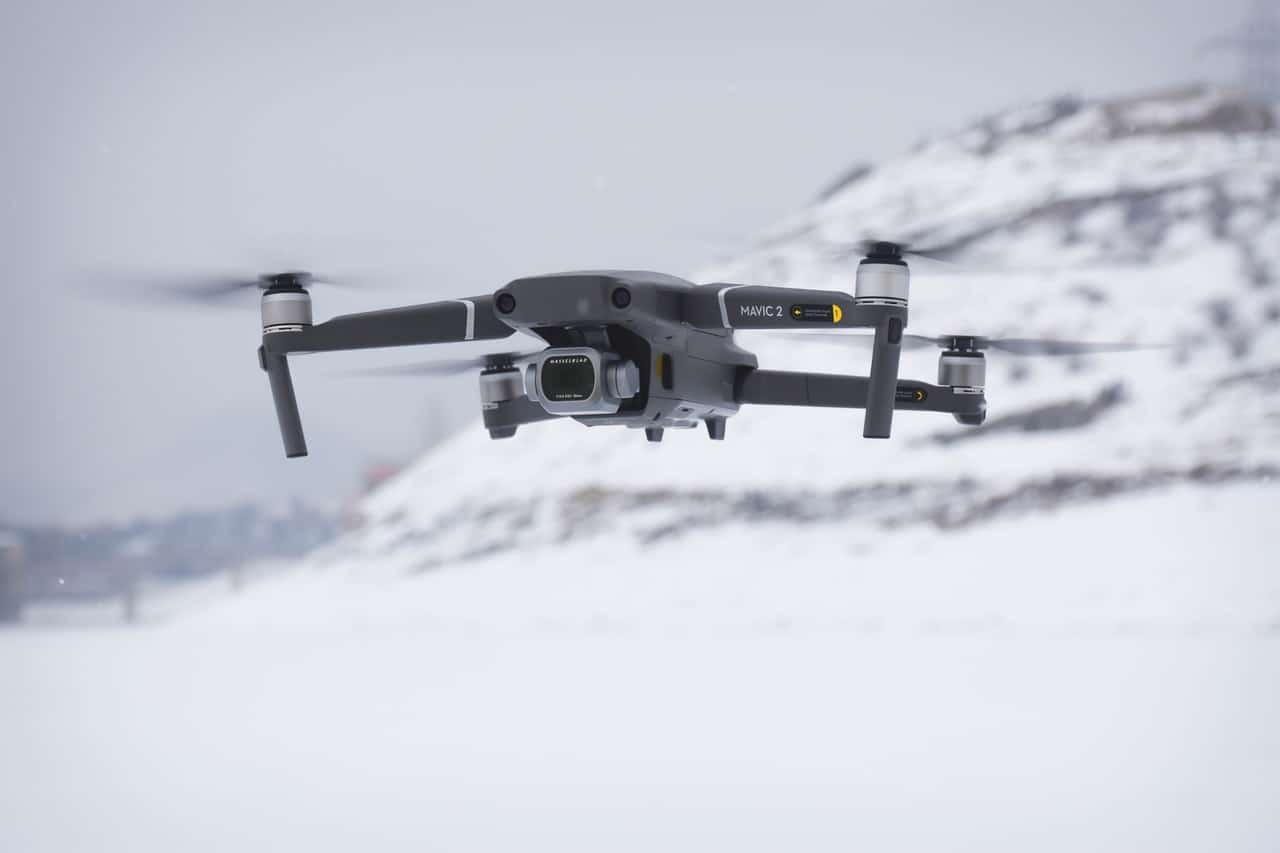 Solar panels need to be in direct sunlight to produce energy. However, sometimes obstacles block the sun’s rays from reaching the panels. Obstructions can reduce the amount of energy that the panels produce.

Drones can perform a shading analysis. Shading analysis involves flying a drone over the solar panel array and taking pictures. Workers can analyze the images to check for any shaded areas. If there are, the solar company can fix the problem so that the panels can produce more energy.

Solar panels convert sunlight into electricity. However, solar panels also have heat as a by-product of this process. If the panels get too hot, they will not operate properly.

Thermal imaging can detect areas of high heat on solar panels. Using a drone with a thermal camera helps workers to quickly find areas getting too hot. The workers can then fix the problem and continue operating efficiently.

If you are interested in using drones for your solar operations, get in touch with The Chandler Companies to get a quote or to learn more.

THE CHANDLER COMPANIES - SINCE 1948